My word, his breath STUNK.

His teeth were brown from smoking roll ups.

He REVOLTED me (if I?m honest).

When I worked on a building site, he worked there.

Rough as heck he was, uncultured.

We finally spoke with each other.

And it turned out he

was one of the most interesting people I?d met!

Been all over the world, saw it all, and he had a WICKED sense of humour.

((From that day, I promised myself I would never again judge

a book by its cover))

Too easy to assume things about people isn?t it?????

Let?s take our weight for example.

I?m gonna assume some of you struggle with your weight. Did

Failed again and again over years.

maybe even given up.

When you see someone your age, slim, seems happy, doesn?t have

to worry about their waistline.

It?s easy for them. Comes

They don?t know what you go through.

Never struggled have they????

I?m different. My lifestyle just doesn?t allow me to be like

that. My body is different.

book by its cover.

money worries, same whatever it may be.

Their head doesn?t beat them.

It?s not their food

It?s not their exercise plan.

It?s not magic pill they take.

They?ve taken responsibility for their actions.

But it?s not as hard as you may think

Kevin ?No Judge And Jury? Hurley. 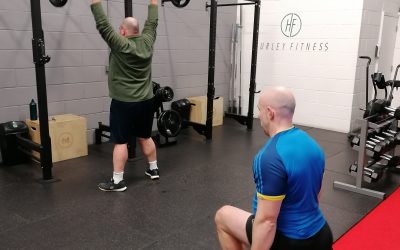 Process vs Outcome Goals – The Secret To Lasting Success.

Now That The Excitement Is Over...... It's late January. And we know there will be swathes of people trying to get going (as they promised in December). Trouble is: it's VERY cold, grey, they're feeling sluggish and getting going is a tough nut to crack. On TOP of... 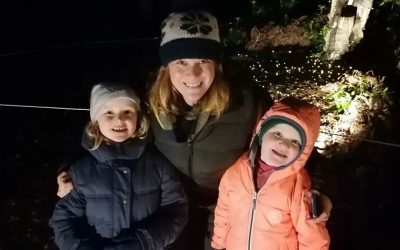 Do You Find This As Annoying As I Do?

It's YOUR Fault They Say (Trainers that is). Ever feel like you have no motivation for exercise? Absolutely no intention of getting going (if you're honest) despite the best intentions? Yep, we've all been there. Now you'll see and hear, muscled up, protein-shakes... 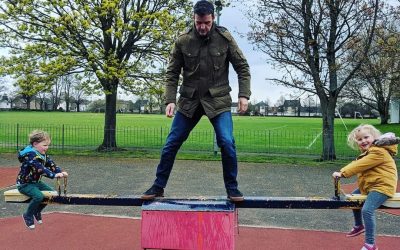 So What If You DON’T Have A Goal?

This might surprise you! Fitness is all about having goals, we hear. Striving to be stronger, fitter, leaner. Being better than before. High-5s after a big lift and ringing the 'Personal Best' bell when you've done so. But I was thinking: THAT'S NOT MY GOAL. In fact,...